Of the seven villages that comprise the Town of Barnstable, Osterville is one of the most unique. While the Camelot years of the Kennedys garnered nearby Hyannisport worldwide fame, Osterville’s appeal is more low key. Where Hyannisport’s famous residents were often photographed and featured on the pages of magazines, the well-heeled summer population of Osterville tends to eschew publicity. It isn’t just an upscale seasonal population that they have in common. In many ways, the two villages have a shared history of how they came to be summer enclaves for urban dwellers, one that greatly affected the architecture of homes which, because of historic zoning regulations, continues to this day.

In 1872, a consortium of wealthy Boston investors purchased a large tract of land in Hyannisport which was subdivided into residential building lots. Much the same happened in 1873 in Osterville when a group of developers from New York and Boston purchased land in Osterville. The land was acquired by what would become the first wave of summer residents, which is why many of the large, historic homes in both Hyannisport and Osterville were built in the late 1800s and share a similar aesthetic. Where the homes that currently dot the village of Osterville greatly diverge from those of Hyannisport is with those that were built much more recently.

With Hyannisport, which is miniscule in size, the amount of buildable land was quickly developed and most of the village’s houses are antiques. Osterville, which is much larger, saw a subsequent building boom in the 1970s and ‘80s, as did much of the Cape, giving the village a unique mix of both historic and more contemporary homes.

Whether it was constructed during the building boom of the late 1800s or the late 1900s, your Osterville home is likely in need of updating. With the damage caused to a home’s exterior by New England’s notoriously harsh weather, your roof and siding may need attention. As an Osterville roofing and siding contractor with years of experience, we can ensure that your home is protected from the elements…beautifully. Perhaps your family has grown and you’re looking for a Cape Cod home additions company, or your kitchen isn’t conducive to entertaining you are in need of a respected, reliable Cape Cod kitchen remodeling contractor. Unsure of what style you’d like for a new kitchen and looking for distinctive Cape Cod kitchen ideas? Our team will work hand-in-hand with you on your Osterville kitchen renovation to ensure that it exceeds your expectations. We also do Cape Cod bathroom renovations, deck installation and replacement, and are an authorized Andersen replacement window contractor on Cape Cod. Ready to build a new home? We are one of the most respected custom home builders on Cape Cod.

Ryan Construction built us a new set of front steps to our exact specifications and they came in under budget. They also put a new granite tile face over our brick fireplace then built a gorgeous mantle for it. We are very pleased and will definitely hire them again. 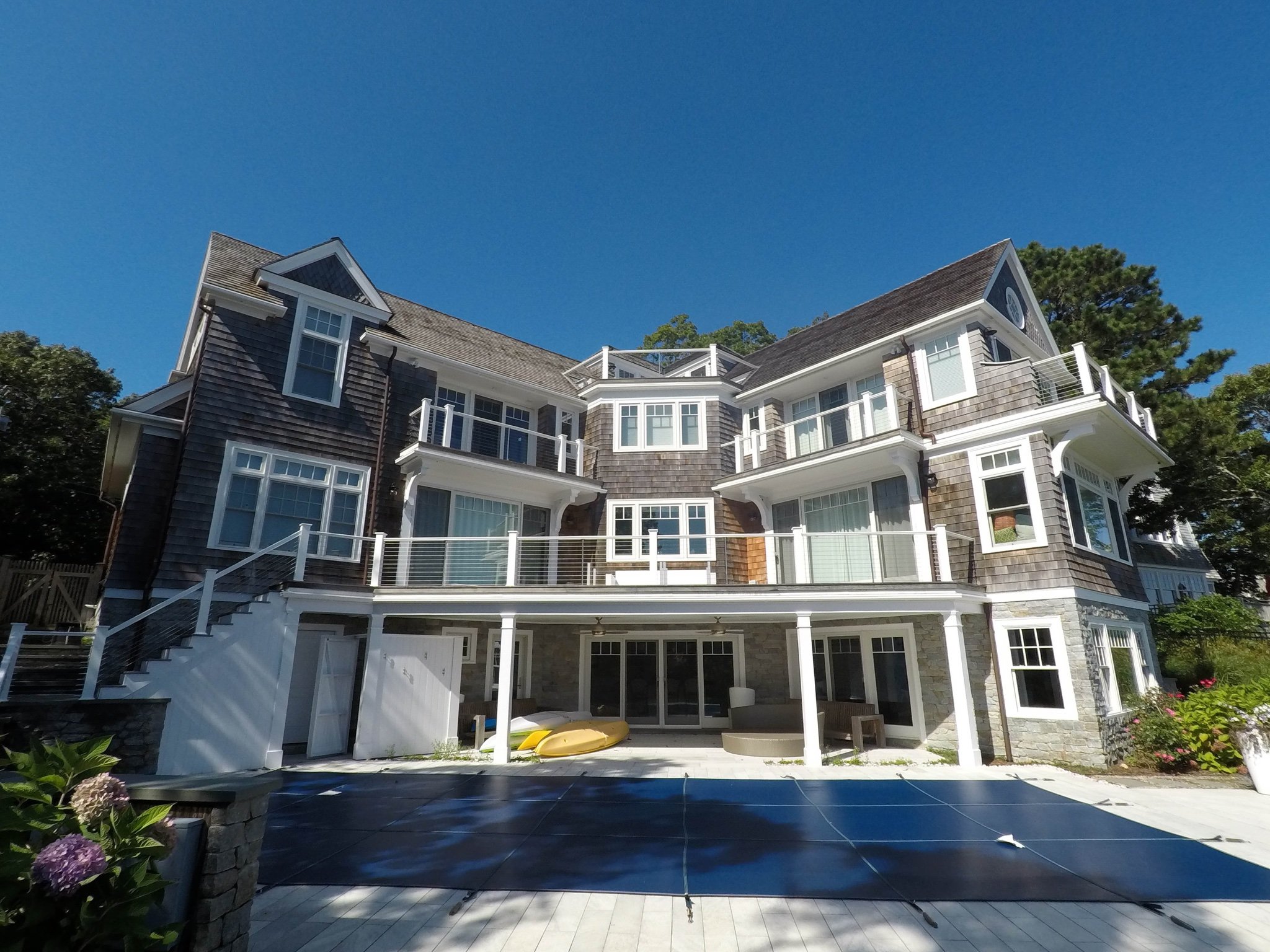 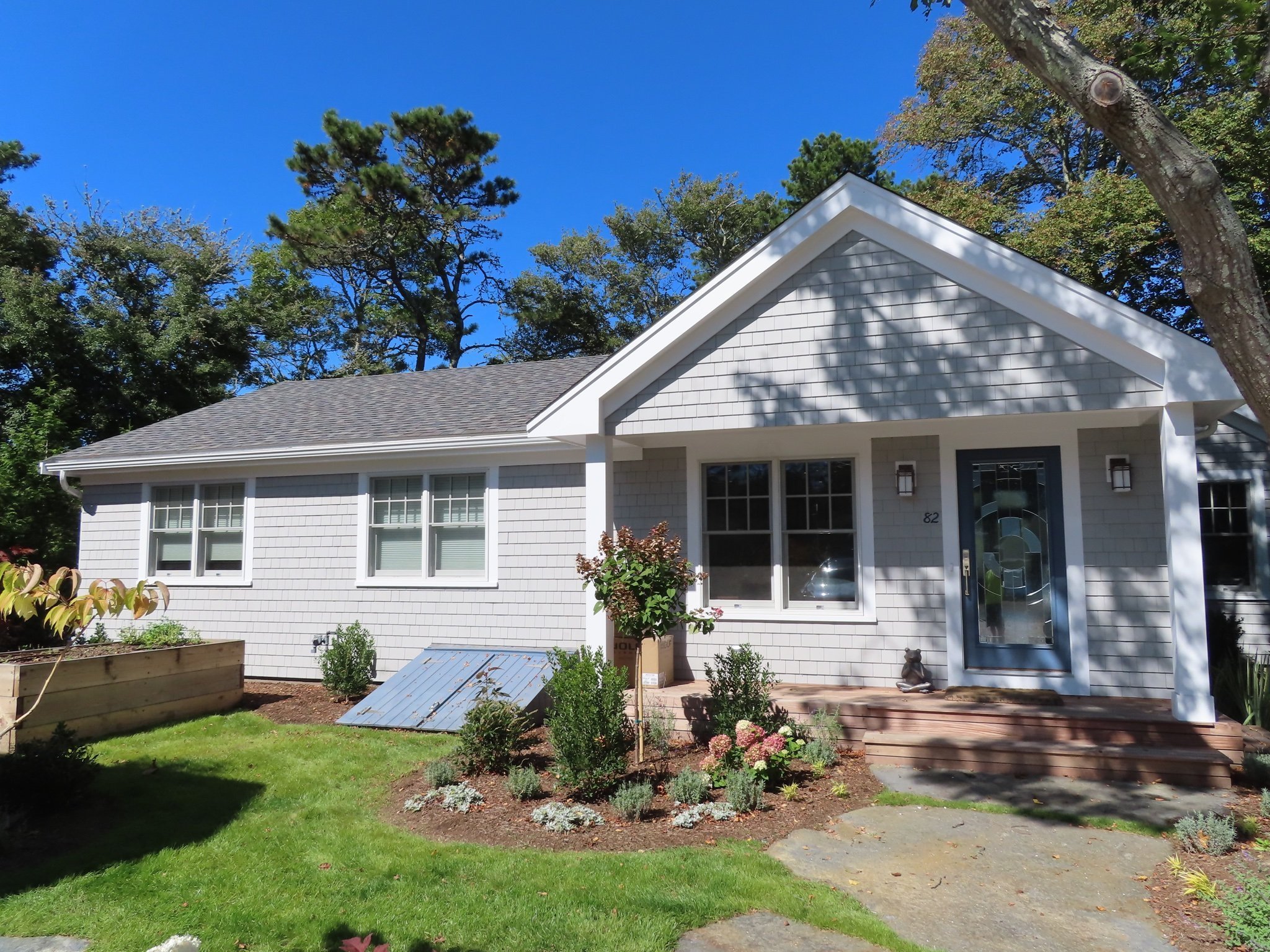 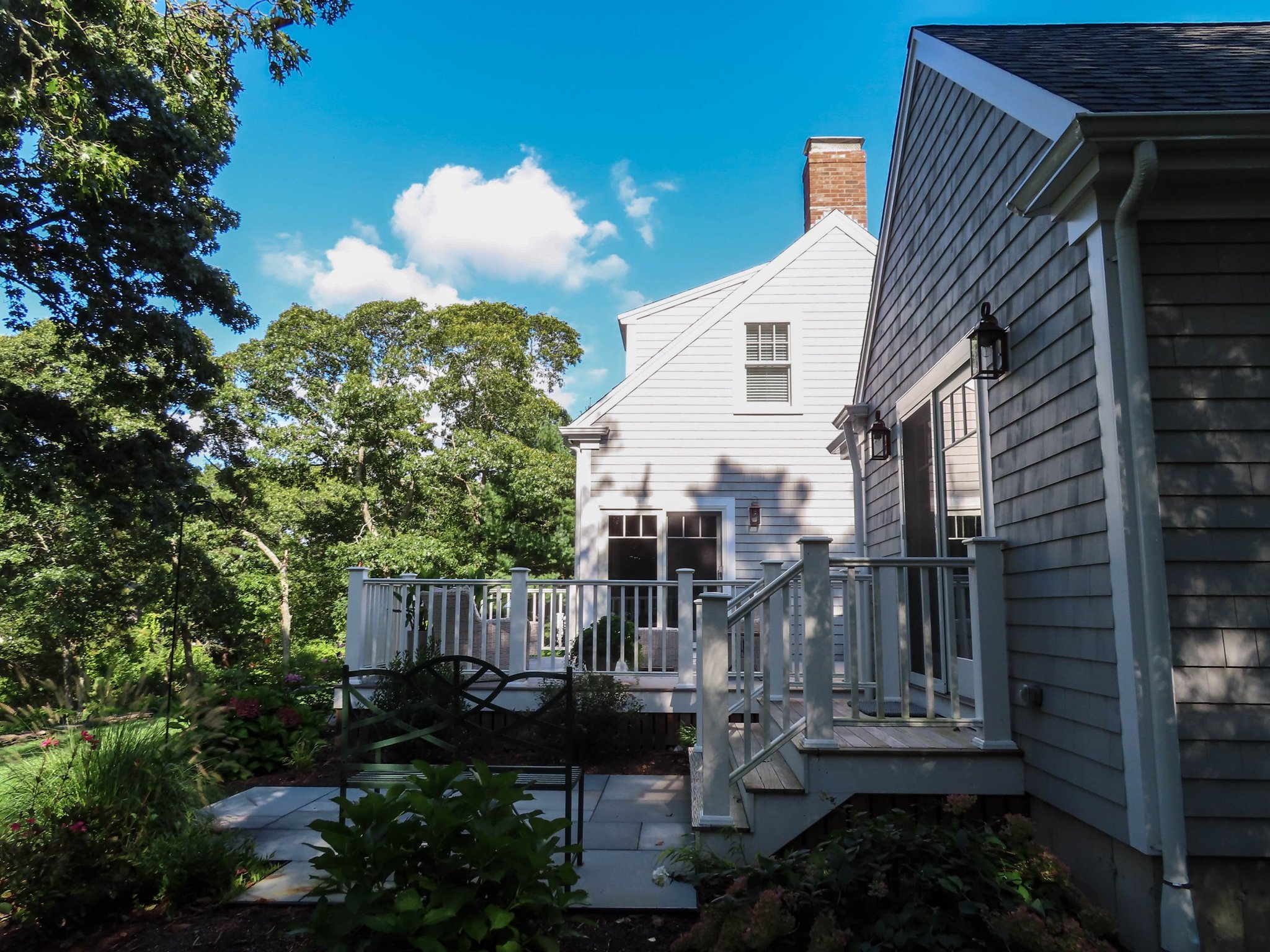